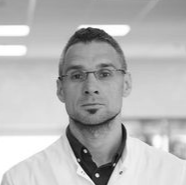 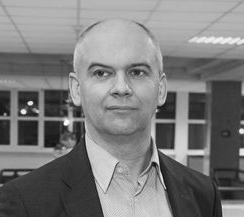 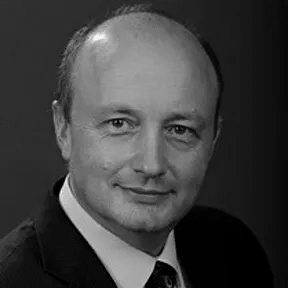 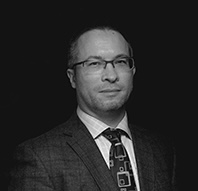 Mobile applications provide new opportunities to study different aspects of a person’s mental health. Emotional well-being is one of such aspects. The current study is the first attempt to assess the emotional well-being of mobile game users. The purpose of the study is to substantiate scientifically the possibility of psychometric investigation of the Goodville mobile application users’ emotional well-being. The Psychological General Well-Being Index (PGWBI) was applied as the assessment methodology. Data collection was carried out using the Goodville mobile application: Farm Game Adventure, which is a mixture of the classic mobile farm and an app to achieve and maintain emotional well-being. 6573 protocols to the PGWBI questionnaire were studied. Psychometric data analysis was performed using Rasch Measurement analysis. The obtained results demonstrated that the mobile game can be effectively used for remote psychological data collection. The scientific justification of the psychological data remote collection possibility is realised through the analysis of the respondents’ answers correspondence to the PGWBI items with the measurement principles of Rusch psychometric technology. The PGWBI methodology has proven to be a reliable and valid tool to collect data on the emotional well-being of different population groups via a mobile game use.

The aim of this study was to assess the psychometric properties of a Psychological General18 Well-Being Index (PGWBI) in the Goodville mobile app users.
Well-being is a broad, multifaceted umbrella construct. Due to the fact that different aspects of well-being are studied in different areas of knowledge – physical, economical, social, emotional, psychological, etc. – there is no single definition of this term. At the same time the model of subjective well-being used for many years includes a cognitive assessment of life (life satisfaction) and two affective components: a high level of positive emotions and a low level of negative emotions.

Affective and cognitive elements are related to each other, but at the same time, in comparison with the cognitive ones, they are more dynamic, more influenced by life events and are more closely associated with such character traits as extraversion and neuroticism. On the other hand, the level of satisfaction with life is more dependent on the level of income and job availability and is less changeable as compared to the affective components.
The term “subjective well-being” can be used as a synonym for “emotional well-being” (EWB), which has the same meaning, i.e. “positive balance of pleasant to unpleasant affect and a cognitive appraisal of satisfaction with life in general”.

The role of subjective well-being in ensuring a high quality of life can hardly be overestimated. There are both correlations and causal links between well-being and success in various spheres of life and indicators of somatic and mental health.

In 2015 the United Nations has identified good health and well-being as priority goals by 2030 in its Sustainable Development Goals Policy document (UN General Assembly Resolution 70/1).Well-being is a valid population index (along with morbidity, mortality and economic status) providing the idea of person’s life perception from an individual perspective. Thus, the construct of well-being in general and emotional well-being in particular is an indicator of public health. The development of tools that allow the professionals to assess the level of well-being (and its components) on a population scale is an extremely significant step to improve health system policy in different countries.

The well-being characteristics are directly related to the effective functioning of a person in such areas as health, work, family and economy. People with high levels of well-being are more productive in the workplace and more likely to benefit the community. 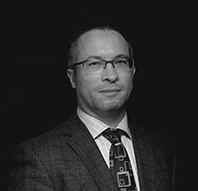